My own story: I was a tenured Associate Professor at The University of Iowa, College of Pharmacy for twenty three years (1995-2018). In August, 2016 I married this Mexican woman Beatriz Gallardo, who made me believe she loved me (my second marriage). I brought her and her daughter to this country and got them residency documents. The marriage did not last long when I learned she was a gold digger. She moved out of my house on January 18, 2017. And that’s where the nightmare started!

Her residency documents only last two years (expiration date: October 19, 2019). She had to demonstrate it was a faithful and truthful marriage to renew her residency papers after two years. Something that was not going to happen. But, she was told by different people something she could do to receive a green card. Victims of domestic abuse can receive a green card if they can show they were victims. On Tuesday, January 23, 2017 while I went out of my office to have lunch I was arrested by two police officers and taken to jail. This happened on campus, outside the building where I worked, in front of many of my students. Police officers were abusive and did not explain to me why they were arresting me and of course they did not read my Miranda rights to me. Totally surprised, I was accused of Domestic Abuse!

I have never been a violent person. I have never mistreated a woman. My wife of twenty years (Karen) can testify all I am saying. We adopted two children internationally and I love them with all my heart.

Beatriz Gallardo elaborated some crazy stories and kept calling the police making up stories about me that resulted in me spending more than three weeks in jail. She also accused me before the University of Iowa. The UI saw an opportunity to get rid of one more of their brown professors and I was asked to leave the UI in December, 2018. They got rid of me, not because of DA (there is no evidence and it never happened) but because I did not have grant money at the moment. This was totally unlawful.

Not many people know these stories. Nobody wants to hear them. They prefer to ignore these happenings. I feel there is a need to tell these stories.

Paper “2-Trifluoromethyl-1,3-diazabutadienes as useful intermediates for the construction of 2-trifluoromethylpyrimidine derivatives” is accepted in Synthesis. Congratulations Ignacio “Nacho” Medina!

Our work on the selective acetylation of primary alcohols in ethyl acetate and Novozyme has appeared on line. https://doi.org/10.1016/j.tetlet.2017.12.041 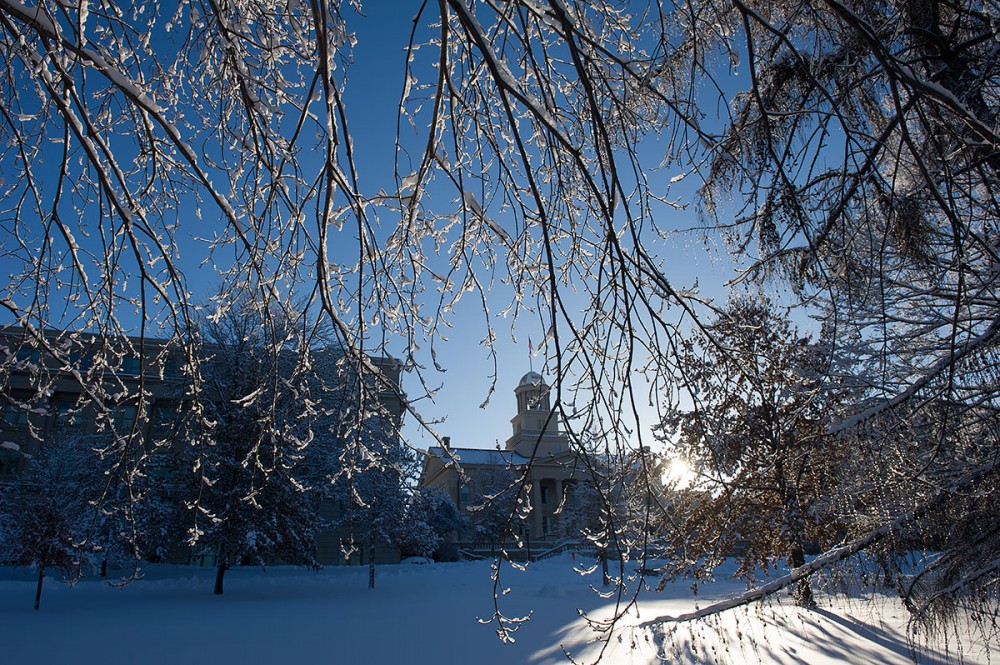 Welcome to the Olivo Research web site @ The University of Iowa.  We are working on a new look for our pages. Here, you will find information about new and past members of the group, our research, and our publications.